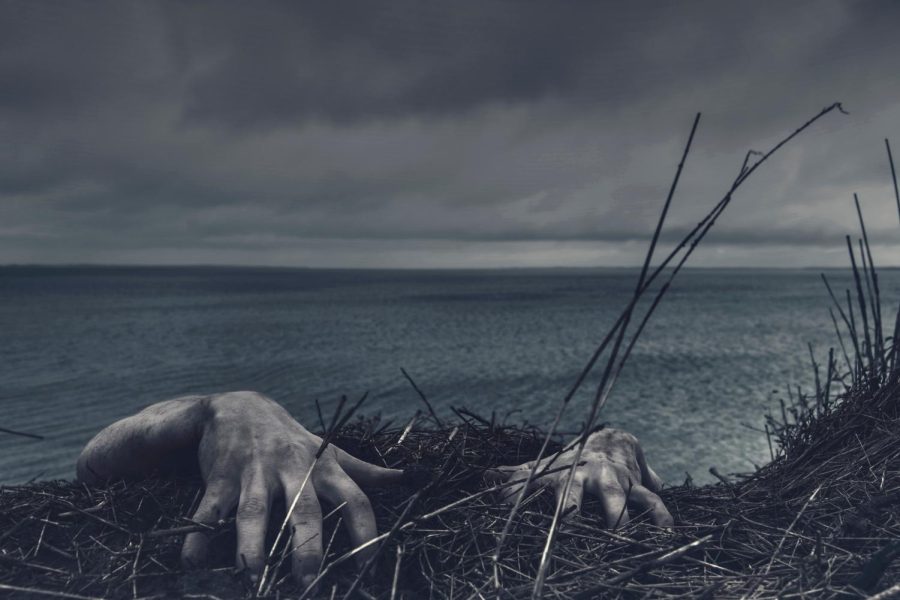 Friday the 13th Is This Friday! What Is It Exactly?

When the 13th falls on a Friday, the fear factor seems to escalate to a whole new level. How and why did this come to be?

Taylor Swift, an American singer-songwriter, may consider the number 13 to be lucky. Millions of people around the world, however, disagree. When the date falls on a Friday, as it does this week, the fear of the number is amplified. While some of the fear can be attributed to the film’s namesake series, the day’s ill-fated reputation existed long before Jason Voorhees, the film’s hockey-masked villain, first appeared on the big screen in 1980. Nobody rarely knows what gave Friday the 13th its terrifying reputation. Experts, on the other hand, have some theories.

Why Is Friday The 13th Feared?

The number 13 is feared because it follows the “perfect” number 12, according to Thomas Fernsler, an associate policy scientist at the University of Delaware. A year has twelve months, twelve hours on a clock face, twelve zodiac signs, twelve tribes of Israel, and so on. Triskaidekaphobia, or the fear of the number 13, sees it as incomplete and thus “unlucky.”

Donald Dossey, the author of “Holiday Folklore, Phobias, and Fun,” has a different explanation. He believes that the Vikings’ time in Scandinavia contributed to 13’s bad reputation. Loki, according to popular legend, interrupted the twelve gods’ peaceful dinner at Valhalla, their mythological heaven. According to legend, the Norse god commanded Hoder, the blind god of darkness, to murder Balder, the god of joy and gladness. Even today, many people avoid having a party with 13 people. In France, some businesses will even “rent” a 14th dinner guest, or quatorzieme. Dossey says to this day, Nordic residents avoid dinner parties with 13 guests, for fear that one of them will end up dead.

Historical Events On The 13th

Legend has it that US President Franklin D. Roosevelt hated the date so much that he never travelled on the 13th nor invited just 13 guests to a meal. American author and humorist Mark Twain became a believer after he was left starving as the 13th guest at a party that had catered food for only 12.

Friday phobia can also be attributed to religion. According to the Bible, Jesus was crucified on a Friday. It is not believed that the date is Friday the 13th. However, it took place after the Last Supper, which was attended by 13 men, including Judas Iscariot, the apostle who betrayed Jesus. Many biblical scholars believe Eve tempted Adam with the forbidden fruit on a Friday. The only historical event that is thought to have occurred on Friday the 13th is the murder of Cain’s brother Abel by Adam and Eve’s son Cain.

Widespread Impact Due To Fear

Whatever the cause, there is widespread fear of Friday the 13th. According to experts, more than 20 million Americans and many more people worldwide suffer from “friggatriskaidekaphobia” or “paraskevidekatriaphobia.” Their symptoms range from mild anxiety to a persistent fear that something bad will happen. Some people experience full-blown panic attacks. Surprisingly, according to a 2008 study conducted by the Dutch Centre for Insurance Statistics, Friday the 13th has fewer traffic accidents than other Fridays. The number of fire and theft reports has also decreased.

It is not shocking, given the widespread fear, that Friday the 13th has a negative impact on the US economy. Businesses lose an estimated $900 million as people avoid going to work, traveling, or making large purchases on the dreaded day. Many businesses attempt to cut their losses by providing discounts. So, take advantage of 2022’s one and only Friday the 13th by getting a deal or two.

The Villager • Copyright 2022 • FLEX WordPress Theme by SNO • Log in